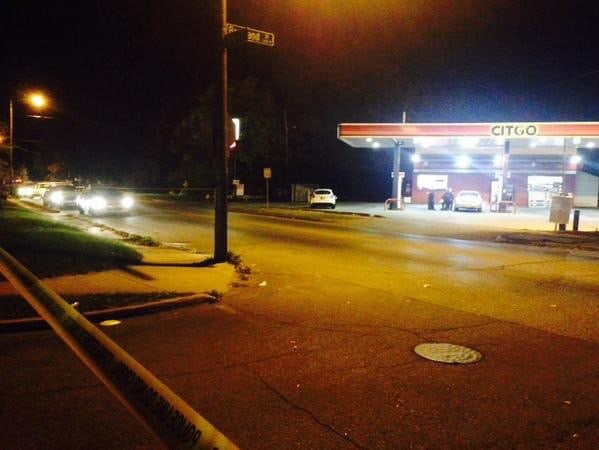 Two people wounded in a double shooting on the west side of South Bend were being interviewed by police on Friday.

Officers were called to the 400 block of North Olive Street in South Bend around 10 p.m. on Thursday. Oct. 15.

They found one victim with four gunshot wounds. A second victim received at least one gunshot wound, according to WSBT.

As many as 11 shots were detected by Shot Spotter, WSBT reported.

This is the same area of North Olive Street where a man was found by police earlier this month after being shot in the arm.

Investigators have impounded some vehicles they believe could be connected to the shooting, WSBT reported.