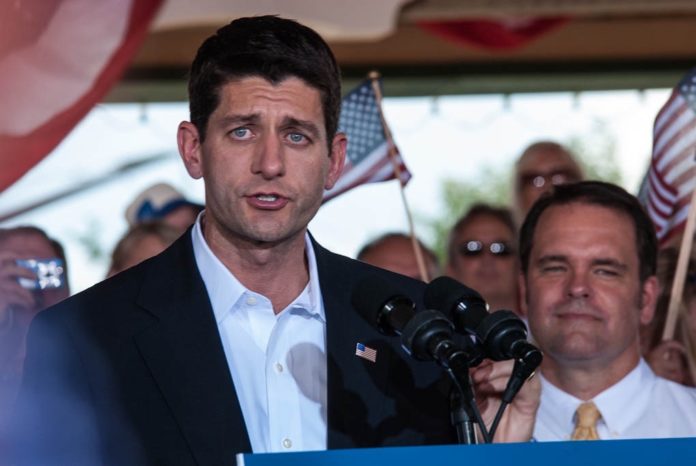 WASHINGTON (AP) — Rep. Paul Ryan has told House Republicans he will run for House Speaker if he is the unity candidate of the divided party.

Ryan spoke to the House GOP behind closed doors Tuesday and said if all factions can share his vision and he can get the endorsement of the major caucuses, then he will serve as speaker.

He also said that his family comes first, and he would want family time to be separate from his work.

In a statement released by the Wisconsin congressman, Ryan said he then “will be all in.”

The 45-year-old Ryan, under intense pressure to seek the post, gave his colleagues until Friday to express their support.