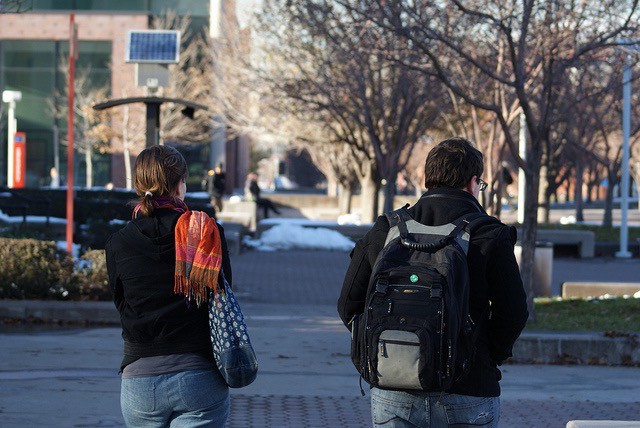 The survey was sent by email in November to students at the university’s Bloomington campus and asked about experiences, attitudes and perceptions relating to sexual assault. More than 9,600 students completed some portion of the survey.

The (Bloomington) Herald-Times reports the survey also found that most women who experienced some form of nonconsensual sexual contact didn’t report it, and that many students don’t understand the university’s definition of consent.

University President Michael McRobbie says many of the survey’s findings are consistent with national trends, but were very sobering and “speak to the need for even greater attention and resources.”