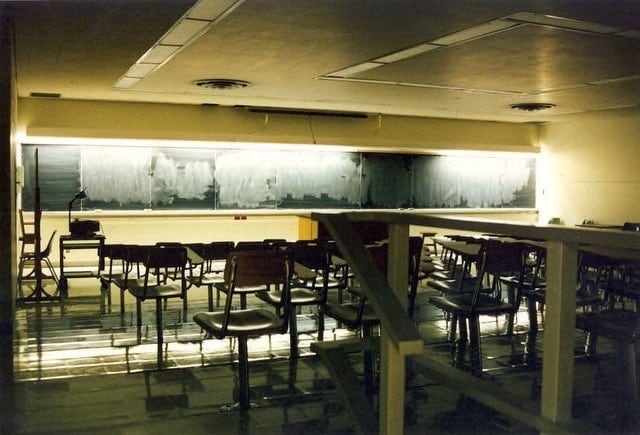 LANSING, Mich. (AP) — Michigan lawmakers are under pressure to let retired teachers return to the classroom because of a shortage of substitutes and not enough full-time teachers in special education, pre-kindergarten and certain subjects.

A 2012 law allowing teachers who retired after mid-2010 to teach again without losing their pension expired more than 15 months ago.

Reasons for the substitute teaching shortage are varied, including an improved unemployment rate. But school administrators and the companies they contract with for substitutes say legislators also are at fault.

A bill that has passed the House and is pending in Senate would re-enact expired provisions so retirees could come back under certain circumstances. Republican Rep. Holly Hughes of Montague says retired teachers were snared in lawmakers’ crackdown on superintendents making six figures who “double dipped.”