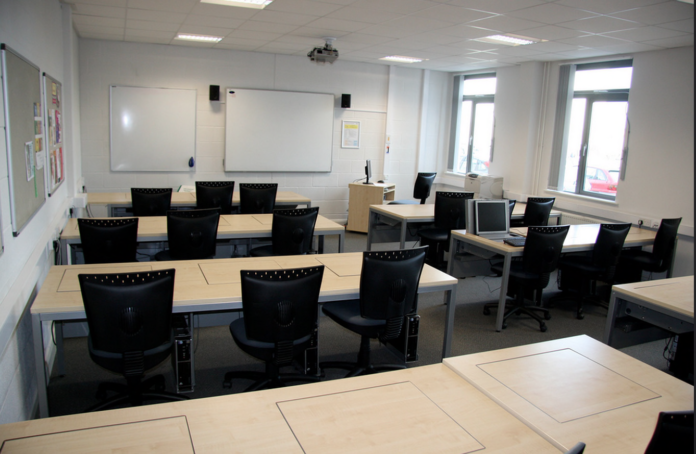 INDIANAPOLIS (AP) — A couple of contentious issues facing Indiana schools are poised for debate in the Statehouse in the coming week.

Legislators will gather at the Statehouse for Monday’s meeting of an education panel that’s been gathering input on potential solutions to the state’s 33 percent drop in the number of teaching licenses issued since 2009.

They say the short supply of teachers is also happening in states that haven’t adopted similar measures.

A survey of Indiana school districts found about 5 percent of teaching jobs were unfilled when the school year started, with the most vacancies in special education, elementary, and math and science positions.

The State Board of Education meets Wednesday and could set the pass/fail marks for the ISTEP standardized test after months of delays in schools receiving results. The board put off a vote on ISTEP’s passing scores two weeks ago.

Both the teacher shortage and ISTEP have emerged as charged political issues heading into next year, both during the upcoming legislative session and in election campaigns as Republican Gov. Mike Pence seeks a second term.