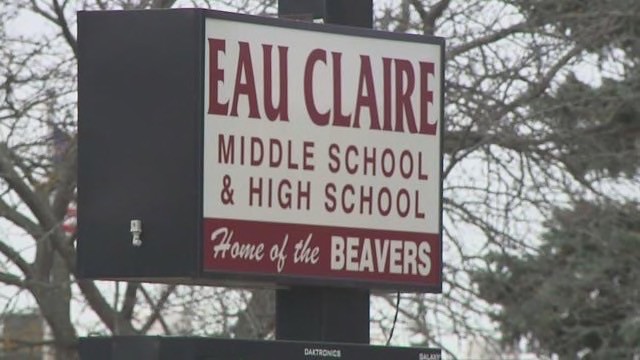 The lawyer for a 16-year-old Eau Claire, Mich., boy who is accused of bringing a gun to school and threatening a school shooting says the boy needs mental health care, not criminal charges.

“If we have a young man who has some emotional problems I don’t I mean we have to look at it but I don’t think it’s a criminal offense that you need to take the steps that are being taken here,” Andrew Burch, the boy’s attorney, told our news partners ABC 57.

The 16-year-old appeared in court via teleconference at a hearing Tuesday afternoon, Oct. 27.

The malicious destruction of property charge stems from a June 1 incident, ABC 57 reported.

News/Talk 95.3 Michiana’s News Channel is not naming the boy because he has not been charged as an adult.

He is being held at the Berrien County juvenile detention center on $80,000 bond.

Prosecutors filed a motion to waive the case into adult court, which will be considered by a judge during a Nov. 17 hearing, FOX 28 reported. A separate hearing on misdemeanor charges is set for Nov. 10.