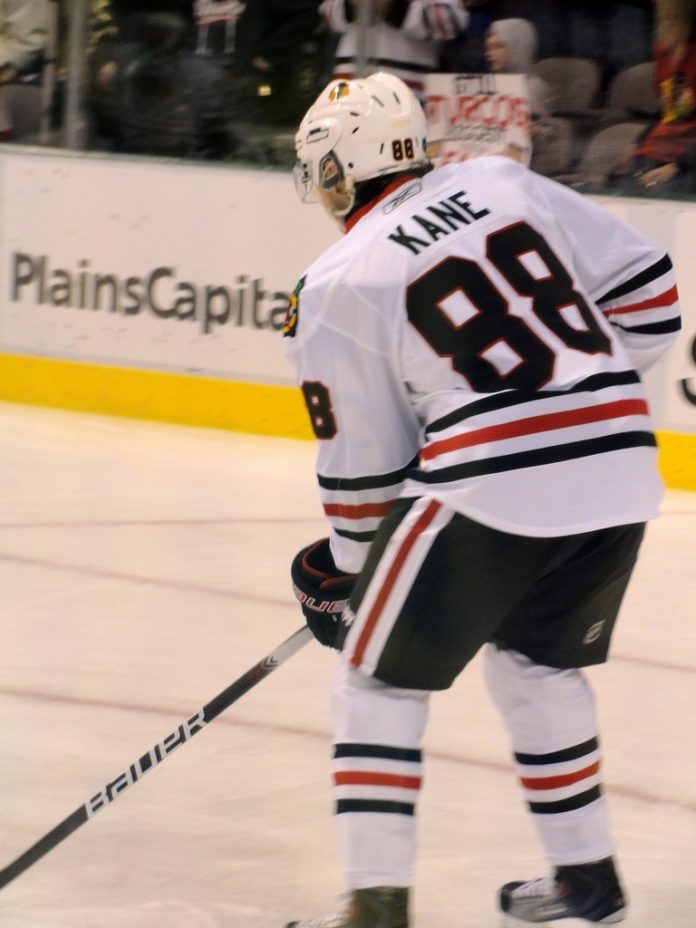 BUFFALO, N.Y. (AP) — Prosecutors say Chicago Blackhawks star Patrick Kane will not face criminal charges after being accused of raping a woman in his home over the summer.

Erie County District Attorney Frank Sedita on Thursday said a three-month investigation found that physical and forensic evidence tend to contradict the accuser’s claim. He says he will not present the case to a grand jury for possible charges.

Kane was accused of sexually assaulting a woman in her 20s at his offseason home in suburban Buffalo on Aug. 2.

He has said he did nothing wrong and expected to be absolved.