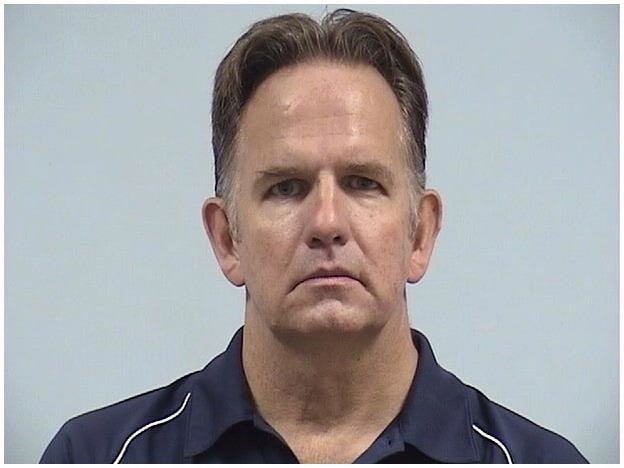 GOSHEN, Ind. (AP) — A man has pleaded guilty to two felony charges in an 89-year-old man’s hit-and-run death in Middlebury.

Fifty-two-year-old Michael Kowatch pleaded guilty Thursday to leaving the scene of an accident resulting in death and operating a vehicle while being a habitual traffic violator. He’s scheduled to be sentenced Dec. 10 and faces up to four years in prison.

The Elkhart Truth reports that witnesses told police they saw a minivan fail to stop after hitting 89-year-old William Seeney while he was crossing the street on June 16. Seeney was taken to a hospital, where he died the next day.

Kowatch, whose license was suspended at the time, later called police to confess to striking Seeney and leaving the scene without calling for help.