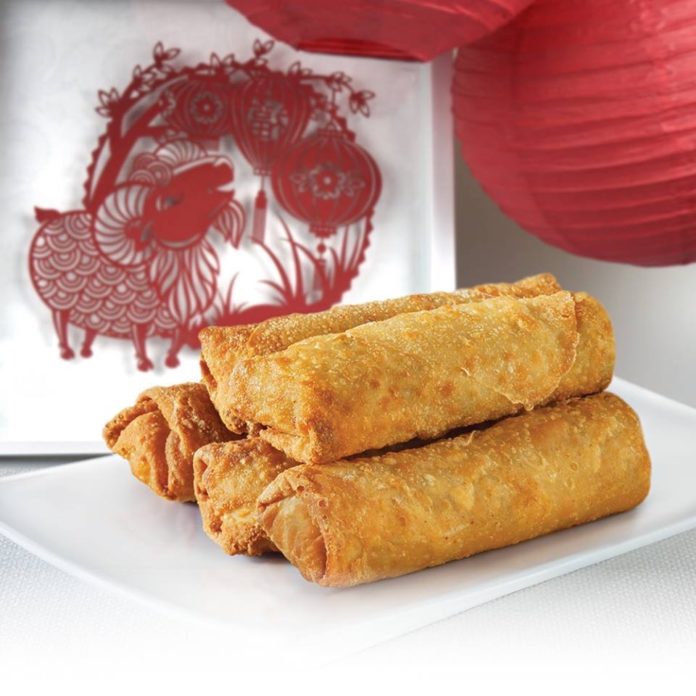 PANDA EXPRESS IS OPEN IN ELKHART

Another Chinese restaurant joined the lineup in Elkhart.

Panda Express, a fast casual chain, is open at the Shoppes on Six development on Elkhart’s north side, Flavor 574 reports.

The plans were announced earlier this year and the Elkhart location joins two others in Michiana: Warsaw and Mishawaka. It’s the 17th location in Indiana.

Panda Express isn’t the only newcomer at Shoppes on Six. Noodles & Company announced at the beginning of summer it would lease space at the development and Qdoba was in negotiations to join the development in July.

MCRIB IS MAKING A BRIEF RETURN TO MICHIANA

The McRib gracing the McDonald’s menu again, but folks in Michiana will have a limited time to enjoy it.

Starting Nov. 9, restaurants in Michiana will offer the sandwiches until supplies run out, according to previous 95.3 MNC reporting.

Fans can still expect that same tangy barbecue sauce, pickles and onions, but the McRib will now feature 100 percent pork shoulder rather than pork trim, according to Sara Zwolski, spokesperson for McDonald’s of Northern Indiana and Southwest Michigan.

For just five dollars plus tax, you can get two McRibs or one McRib with fries and a soft drink.

It’s going up on a Tuesday at Crooked Ewe Brewery and Ale House starting Nov. 10.

Just shy of five months after the brewpub opened at 1047 Lincolnway East in South Bend, it announced on its Facebook page it would start lunch and dinner service on Tuesdays, Flavor 574 reports.

To celebrate, there will be $4 pint specials on Tuesdays.

Because of the shift and events that were booked beforehand, Tuesday, Dec. 8, 15 and 22 will only be open for lunch.