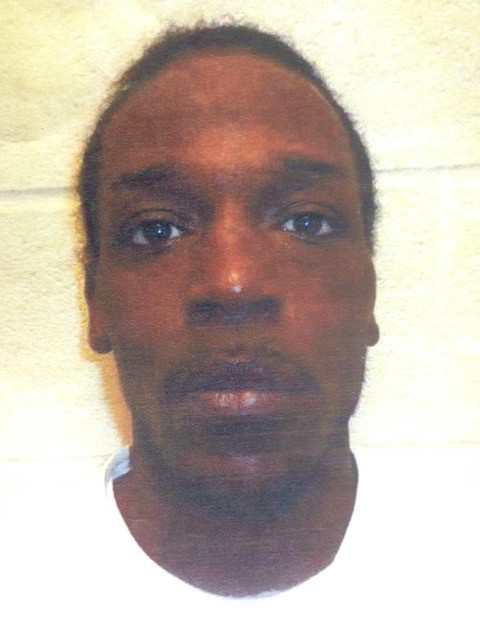 Police are searching for a South Bend man wanted on several charges, including attempted murder, in connection to an attack on two people on the south side of South Bend last week.

Emmanuel Dwayne Ross Sr., 30, is charged with one count each of attempted murder, battery resulting in serious bodily injury, battery with moderate bodily injury and failure to return to lawful detention and two counts of strangulation, according to the St. Joseph County Prosecutor’s Office.

Ross is accused of attacking a woman and a man he knows on Bowman Street on Nov. 5.

Ross was on a work release day pass from DuComb Center when the attack allegedly happened, according to court documents. Officials at DuComb said he never returned.

The woman agreed to meet Ross at her uncle’s house on Bowman Street to talk. While there, Ross became angry about the woman’s new boyfriend and began to choke her while threatening to kill her, according to court documents. When the woman’s uncle tried to intervene, Ross put his arm around the man’s neck and attempted to strangle him.

Ross allegedly put his foot on top of the truck’s accelerator, but the man turned off the engine, then got into another struggle with Ross, according to court documents. The woman managed to get out of the truck and stopped a South Bend Police Department officer who was in the area. She pointed to Ross and told the officer that “he just killed my uncle, and he’s running away,” according to court documents.

The officer chased after Ross in his vehicle but was not able to catch him, according to court documents. Other officers, including K-9 units, searched the area but did not find the suspect.

Both victims told police that they’ve been contacted by Ross since the incident and threatened to kill them, according to court documents.

Ross is wanted on $150,000 bond and will be ordered to wear a GPS device and not contact either of the victims, according to the prosecutor’s office.

Anyone who sees Ross should not approach him and should immediately call 911.