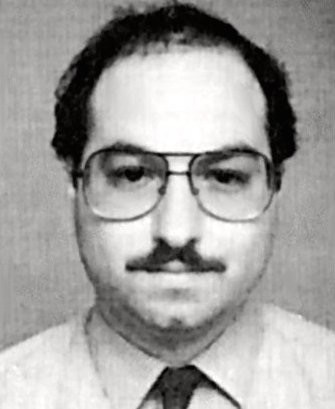 WASHINGTON (AP) — The Navy intelligence analyst at the center of a sensational spy saga is scheduled to be released from federal prison next week after 30 years behind bars.

Jonathan Pollard, a South Bend, Ind., native, has been in prison since his 1985 arrest for selling secrets to Israel.

Pollard was granted parole this year under sentencing rules that made him presumptively eligible for release this month. He’s due out next Friday from a federal prison in Butner, North Carolina.

Pollard’s plans aren’t immediately clear. His lawyers said after the parole decision in July that he had lined up a job and housing in the New York area, and that he wanted permission to move to Israel immediately.

The White House said then that it had no plans of altering the terms of Pollard’s parole.