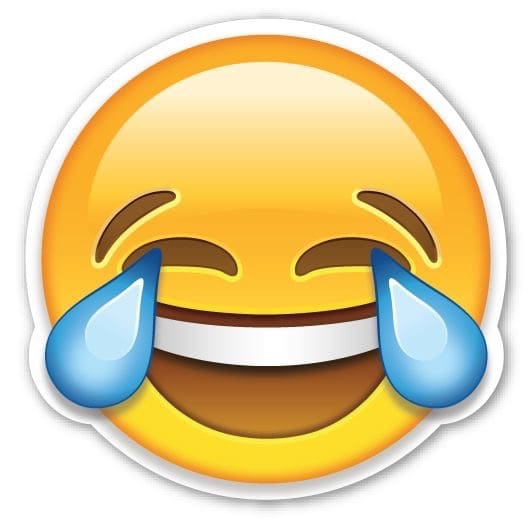 The  emoji was chosen because it was the “word” that “best reflected the ethos, mood, and preoccupations of 2015,” according to the Oxford Dictionaries blog.

Other words that were in the running include “lumbersexual” (a young man who cultivates the appearance of a lumberjack, typically by having a beard and wearing a checked shirt), “sharing economy” (think AirBNB and Uber) and “on fleek” (extremely good, attractive or stylish).

Read more about the 2015 Word of the Year contenders in the blog post from Oxford Dictionary.

What do you think the Word of the Year for 2015 should be?