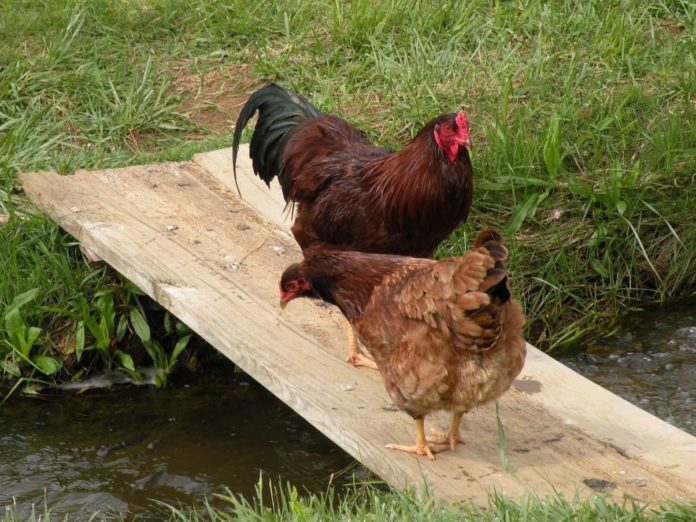 GOSHEN, Ind. (AP) — Officials in a northern Indiana community have decided to officially adopt an ordinance allowing residents to raise chickens in their backyard.

The Elkhart Truth reports that the Goshen City Council voted Tuesday to lift a two-year pilot designation on the city’s urban chicken ordinance, repealing the provision that would’ve prompted its expiration in the spring.

After initially rejecting the ordinance, the council decided in April 2014 to issue up to 50 permits to allow residents to raise poultry. Only 29 permits have been issued since the ordinance was passed.

Council members cited the lack of issues reported to the police department in their decision to remove the ordinance’s sunset provision.