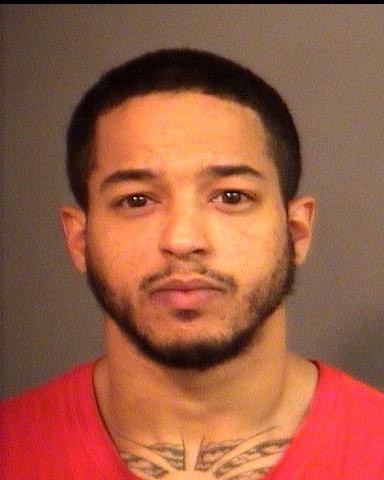 A 26-year-old man was arrested on Monday morning, Nov. 23, following a domestic battery and SWAT incident in South Bend.

Cleophus Newman was charged with two counts of criminal confinement and one count each of domestic battery, intimidation and resisting law enforcement, according to Capt. Robert Hammer with the South Bend Police Department. Newman was also wanted on a warrant when he was arrested.

Newman was arrested at about 5:34 a.m. when Hammer said he peacefully surrendered to a SWAT team inside a home in the 1700 block of North Brookfield Street in South Bend.

Officers were called to the home at about 2:36 a.m. by a woman who told police she was assaulted by her boyfriend, and that he was inside the home with her two children and that there was a handgun in the house.

The two children were not harmed during the incident.