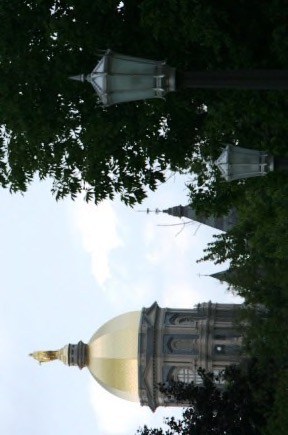 SOUTH BEND, Ind. (AP) — The president of the University of Notre Dame is urging Americans to welcome Syrian refugees, saying they have been forced by unrelenting violence to flee their homes.

The Rev. John Jenkins says in a Thanksgiving message that the attacks in Paris earlier this month are not a reason to “scapegoat all refugees.”

Jenkins say while Americans stop to express their gratitude for their blessings, they must not be cowed by terrorists into turning their backs on Syrian refugees, but should share with them their bounty and protection.