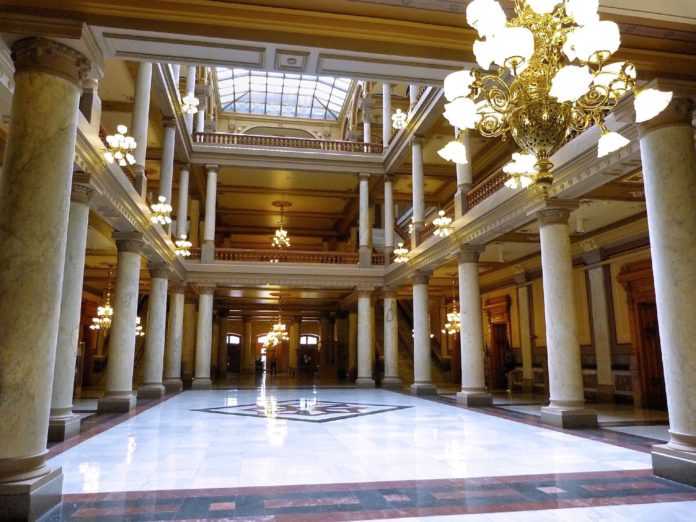 NEW ALBANY, Ind. (AP) — The former chairman of the Indiana House health committee blames his removal from the position on his policy stances that sometimes differed from fellow Republicans, a claim the GOP House speaker disputes.

Speaker Brian Bosma says he demoted Rep. Ed Clere of New Albany because of “rudeness” in his dealings with committee members and others. Bosma announced last week that Rep. Cindy Kirchhofer of Indianapolis was replacing Clere as the committee’s leader.

Clere tells the News and Tribune that he’s proud of his work as chairman and called Bosma’s explanation “character assassination.”

Clere was the main sponsor of the needle-exchange program approved by the Legislature this year and had previously pushed for an expansion of Indiana’s Medicaid program that was opposed by Republican Gov. Mike Pence.