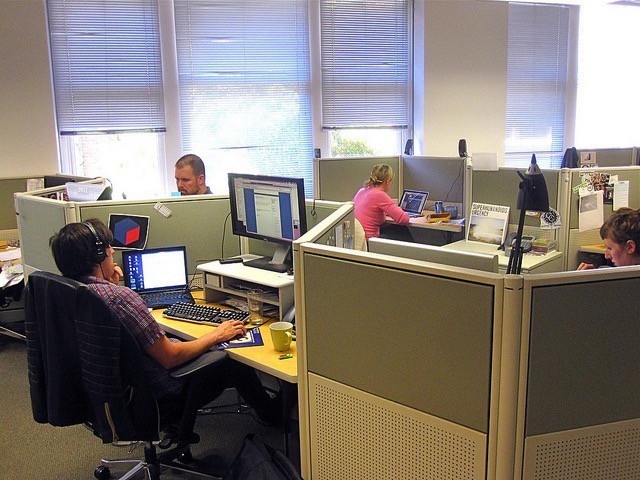 INDIANAPOLIS (AP) — Advocates for starting a statewide program allowing workers to receive partial unemployment benefits say they will make a new push for legislative approval of the work-share proposal.

Such work-sharing programs are already in place in nearly 30 other states, where businesses reach agreements with the state to reduce their employees’ hours as an alternative to laying them off completely.

Republican Rep. David Ober of Albion tells the Indianapolis Business Journal that he’ll sponsor a bill creating an Indiana work-share program during the upcoming 2016 session. He says the program allows companies to hold onto workers during economic downturns.