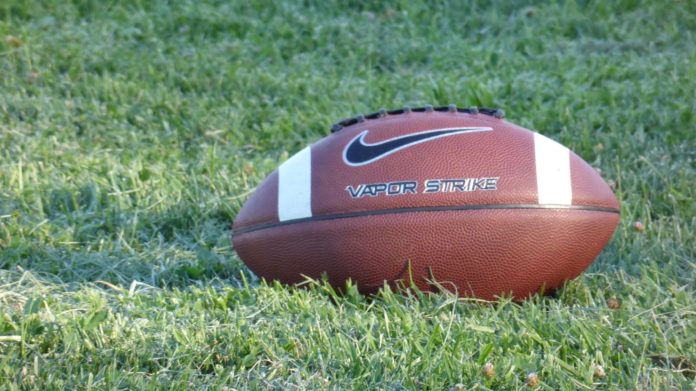 MERRILLVILLE, Ind. (AP) — A group of lawmakers dreaming of bringing a professional sports team to northwestern Indiana is pushing a bill that would create a panel to pursue that goal.

Democratic state Rep. Donna Harris of East Chicago tells the Post-Tribune of Merrillville that her bill would create a 19-member panel to study the possibility of bringing a pro team to the heavily populated region.

Harris is the widow of State Rep. Earl Harris, who died last spring and had long dreamed of bringing an NFL team to the area. Her legislation already has bipartisan support, with two Republicans and a Democrat co-authoring the bill.

Some officials tried to lure the Bears to Lake County at a new stadium in the mid-1990s, but county officials rejected a proposed county option income tax.