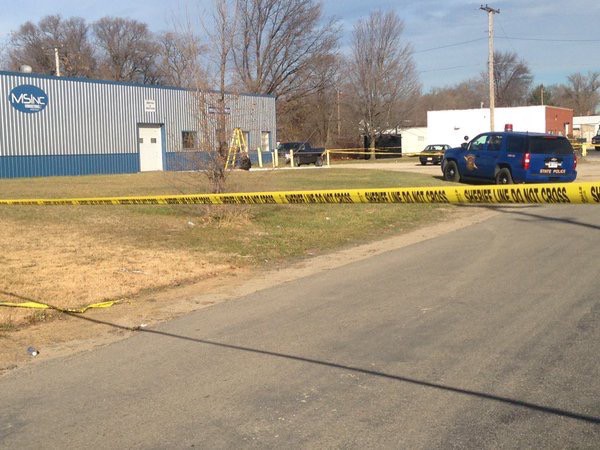 Police say Dave Krieger, an employee of Michiana Supply Company, was shot and killed just before 9 a.m. at the store in the 1500 block of Milton Street, WSBT reported.

Krieger saw a man kicking his dog outside the store, according to our news partners ABC 57. When Krieger went outside and confronted the suspect, the suspect shot him.

At about 2 p.m., police arrested Roy Thompson inside of a home after a heavy police search that included K-9 units. He was booked into the Berrien County Jail on charges of open murder, felon in possession of a firearm, felony firearm and carrying a concealed weapon without a license.

During the search, residents in the area surrounding the store were asked to stay inside with their doors locked and several businesses were placed on lockdown during the search.