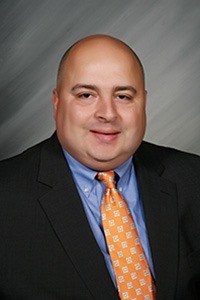 TERRE HAUTE, Ind. (AP) — A trial date has been set in the case of an Indiana state senator accused of misappropriating funds from his stepmother’s food-service equipment company before he was elected.

A lawsuit filed last year by Terre Haute-based All State Manufacturing Co. accuses Republican Jon Ford of improperly spending about $56,000 on personal expenses when he worked there.

The Tribune-Star reports that if a settlement cannot be reached, the civil case will go to trial on Oct. 3, 2016.

Ford would not comment directly on the accusations, but said he has filed a counterclaim challenging details of the lawsuit filed days before his election.

He told The Associated Press Saturday the dispute is really over company ownership and what he describes as an attempt to seize his portion of the business.