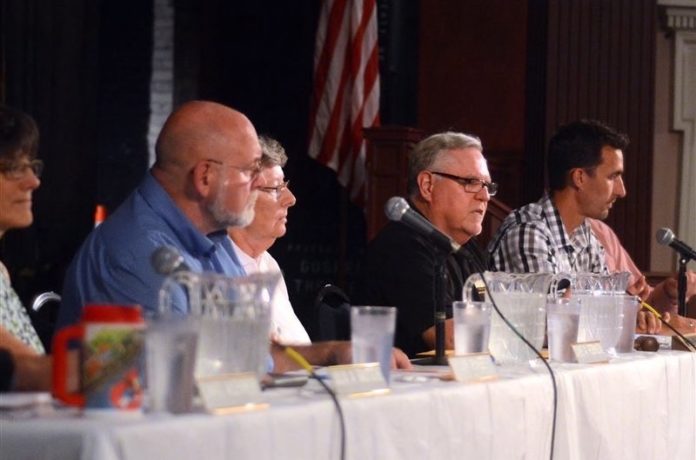 Kauffman announced in August he would issue the executive order after council members in the city about 25 miles southeast of South Bend agreed not to vote on the ordinance after opponents campaigned against it.

The city’s discrimination and harassment policy, which has been in effect since 1998, already has protections for employees or potential employees based on sexual orientation.

Kauffman, a Democrat who served four terms as mayor, is in his final month as mayor. He did not run for re-election.

Indiana plunges from #3 to #20 in national conservative ranking