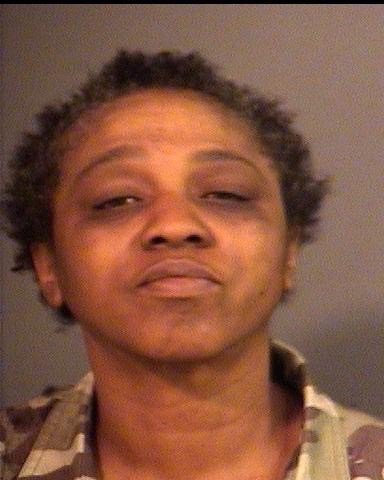 A South Bend woman was arrested early Saturday morning, Dec. 12, after she reportedly impersonated a police officer at a gas station.

Denise Walker, 51, was escorted from the CITGO gas station in Lincolnway West just after midnight Saturday after she became upset that the clerk told her that her pennies would need to be rolled up if she wanted to make a purchase, our news partners ABC 57 reported.

While the security guard was escorting her from the store, she allegedly threatened to hit him with her bag of pennies.

When police showed up, ABC 57 reported that Walker told the officers that she was a cop and demanded respect.

Eventually, Walker was arrested and booked into the St. Joseph County Jail on preliminary charges of impersonating a police officer and resisting arrest.