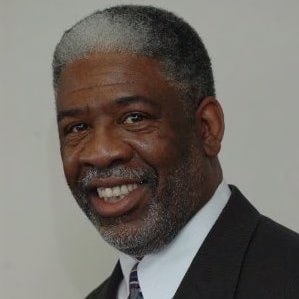 Party Chairman Jason Critchlow tells the South Bend Tribune that he believes Coleman will connect with working-class residents of the district because of his career as a police officer.

Walorski will be seeking her third term after winning re-election in 2014 with nearly 60 percent of the vote.