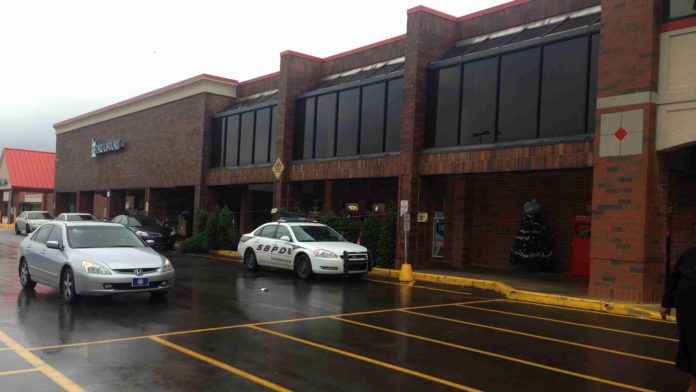 A man is in custody after a reported robbery at the Kroger pharmacy on the south side of South Bend on Monday afternoon, Dec. 21.

One witness told ABC 57 that he hit the suspect several times with a cane as the suspect tried to get away.

It’s not clear if the suspect managed to steal anything or if it was an attempted robbery.

The man ran from the store to a waiting car in a nearby parking lot, WNDU reported, but was arrested after police stopped the vehicle shortly after the incident.