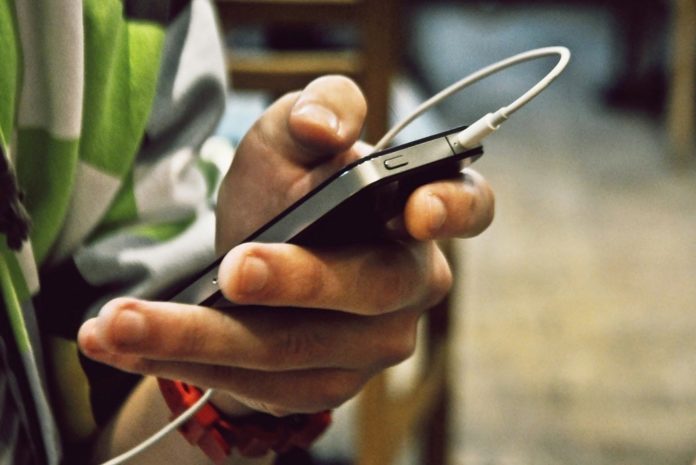 A 13-year-old Upton Middle School student faces a misdemeanor charge following a conversation on a texting app during which police say the boy intimidated a fellow student because of his race.

The boy, who is white, was involved in a group text message on the Kik messaging app with six other boys “making loathsome and despicable racial comments amongst themselves,” according to the Berrien County Prosecutor’s Office.

At one point, prosecutors said the boy invited a fellow student, who is black, into the conversation, knowing the student would be subjected to harassment and racial comments.

The boy was charged with malicious use of a telecommunications device, a misdemeanor that prohibits people from intimidating or harassing others on electronic devices. The prosecutor’s office intends to seek informal treatment of the boy, which means the boy may not end up having the charge on his record.

The six other students involved in the conversation will not face charges because prosecutors said their conversation was private and that they did not intend to harass or intimidate others and is therefore protected by the First Amendment.

“The decision to prosecute the one minor is based upon the premise that such conversations are repugnant to our community’s sensibilities and that minor, and young people in general, need to know such conduct is not acceptable,” the Berrien County Prosecutor’s Office said in a news release.