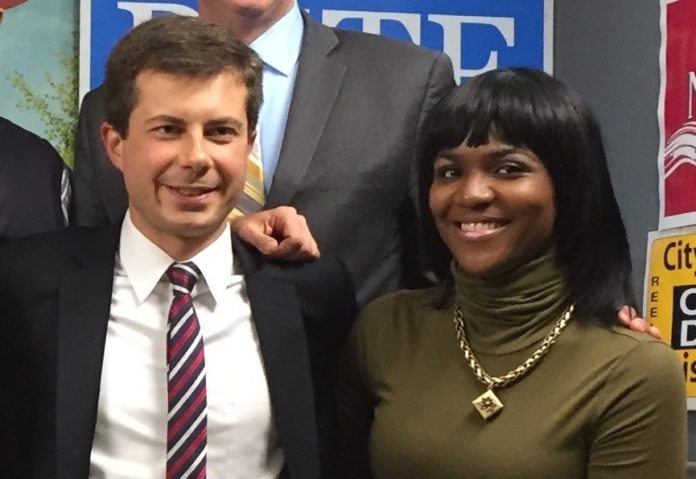 Eleven South Bend elected officials will be sworn into office during a special ceremony next week.

The public is invited to attend the free event and are asked to bring a canned food item to donate to the Food Bank of Northern Indiana.

Each elected official will choose who will administer their oath of office.

The officials being sworn in are: