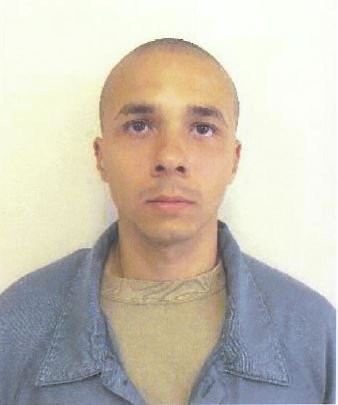 Michiana Crime Stoppers is asking for the public’s help finding an escaped inmate from Wisconsin who could be in the South Bend area.

Phillip Burton Jr., 23, He escaped from the Sanger Powers Correctional Facility in Oneida, Wisconsin in late November where he was serving a six-year sentence for armed robbery and theft.

Burton is described as 5’9″, 188 pounds and is either Hispanic or Native American.

He could be driving a gray 2002 Ford Escape S-U-V with Wisconsin license plate 266-WKV.

Anyone with information about Burton’s whereabouts should contact Michiana Crime Stoppers at 574-288-STOP or 800-342-STOP.