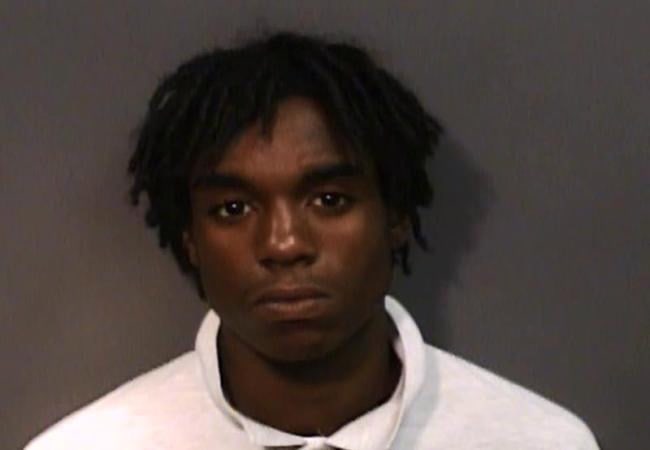 MARION, Ind. (AP) — A Marion man has turned down a plea agreement and is set to face trial on charges that he broke into a woman’s home and raped her while her children were sleeping.

A Grant County judge said during a Tuesday court hearing that plea bargain negotiations between prosecutors and 19-year-old Nytarion Callahan were “not fruitful.”

The Chronicle-Tribune reports jury selection is to start Monday for Callahan’s trial on rape, robbery and burglary charges from the July 2014 attack in Marion. Authorities say Callahan and two other teenagers broke into the woman’s home in the early morning hours and attacked her, then threatened to kill her and her children before leaving.

The two others were sentenced in October to 40 years in prison on rape and other charges.