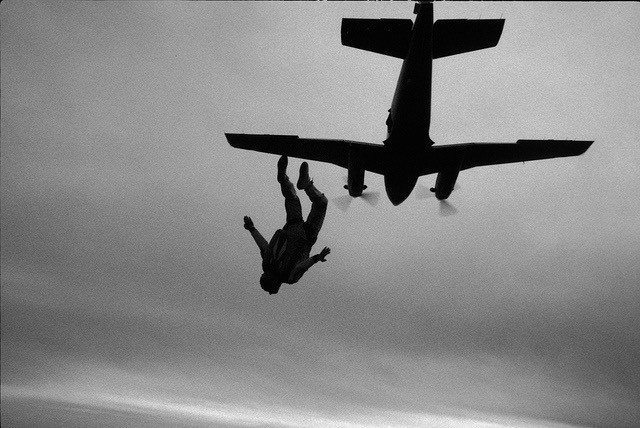 Cox says Woods was supposed to land at the Franklin Flying Field but she landed just south of there in a field about 20 miles south of Indianapolis.

She was believed to be an experienced skydiver, because she jumped alone.