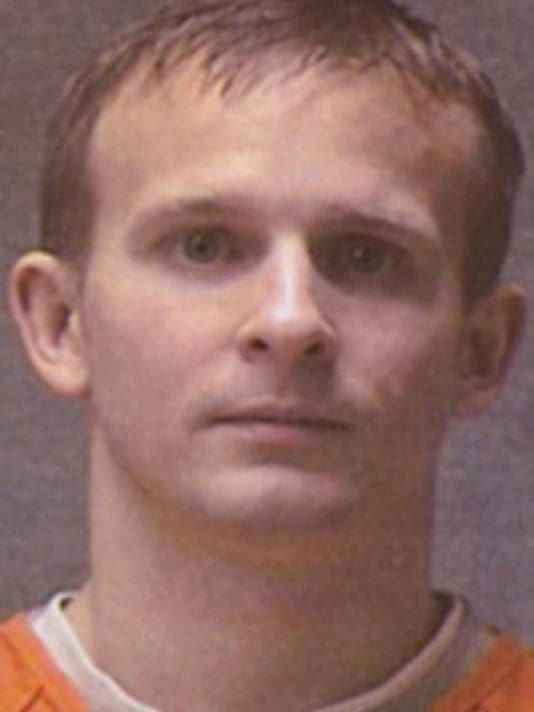 MUNCIE, Ind. (AP) — A central Indiana man serving a 40-year sentence for killing a man he said sexually molested him and his late brother during their childhood is seeking early release from prison.

Thirty-three-year-old Jeremiah D. Brown and his attorney urged a Delaware Circuit Court judge in Muncie this week to modify his sentence to allow him to leave prison.

The Star Press reports that Brown pleaded guilty to voluntary manslaughter in March 2005 and was sentenced to 40 years in 54-year-old James Seldomridge’s killing.

Brown was 21 when Seldomridge was fatally stabbed in March 2004, about a week after Brown’s 18-year-old brother took his own life.