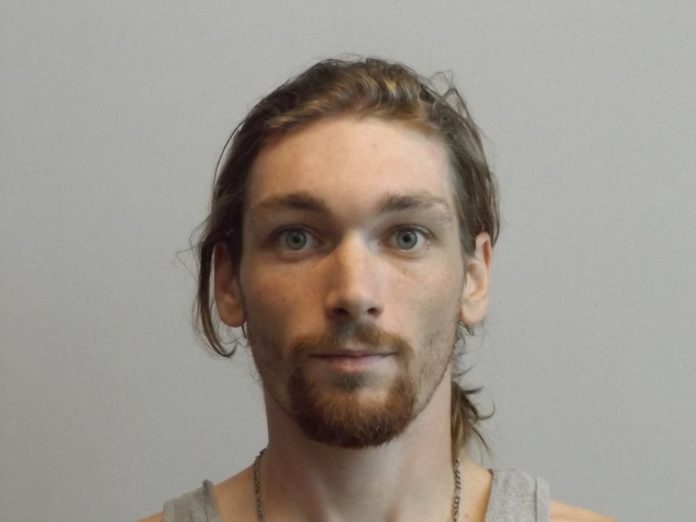 An Elkhart man considered to be a sexually violent predator is being sought by police for failing to register as a sex offender and a drug-related warrant.

Ryan Matthew Terry was last known to be living in the Washington Gardens apartment complex but also has family in Goshen, according to the Elkhart County Sheriff’s Department.

He’s wanted on two warrants for not registering as a sex offender and one warrant for possession of methamphetamine.

Terry was convicted of child molestation in the third degree in King County, Wash., in 2010, according to the Elkhart County sex offender database. He was released from prison in 2011.

Anyone with information about Terry’s location is asked to call the Elkhart County Sheriff’s Department at 574-533-4151.