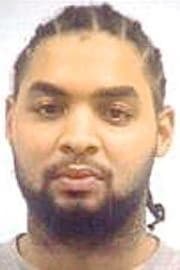 ELKHART, Ind. (AP) — An Elkhart County man convicted of fatally stabbing a 17-year-old girl has been sentenced to life in prison without parole.

Prosecutors say 28-year-old Michael Shoun stabbed Tiana Alter and mutilating her body at his home near Elkhart in November 2013. Authorities say Shoun and the victim were high on synthetic marijuana at the time.

A jury convicted Shoun after deliberating for two hours on Dec. 2. Jurors recommended a sentence of life without parole.