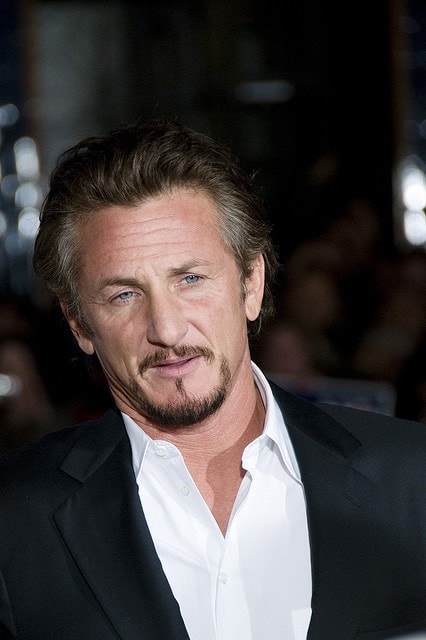 Guzman was arrested early Friday after a shootout in his home state of Sinaloa that killed five and injured one marine.

The official, who spoke Saturday on condition of anonymity, said it was the Penn interview that led authorities to Guzman in a rural part of Durango state in October. They aborted their raid at the time because he was with two women and child. — Katherine Corcoran.

Penn wrote in an article in Rolling Stone magazine that Joaquin “El Chapo” Guzman was interested in having a movie filmed about his life.

Penn purportedly met with Guzman in late 2015, before the drug lord’s capture by security forces, at an undisclosed hideout in Mexico. The interview appeared late Saturday on the magazine’s website.

Penn writes that Guzman wanted Mexican actress Kate del Castillo, who facilitated the meeting between the men, involved in the project.

“He was interested in seeing the story of his life told on film, but would entrust its telling only to Kate,” Penn wrote in the article.