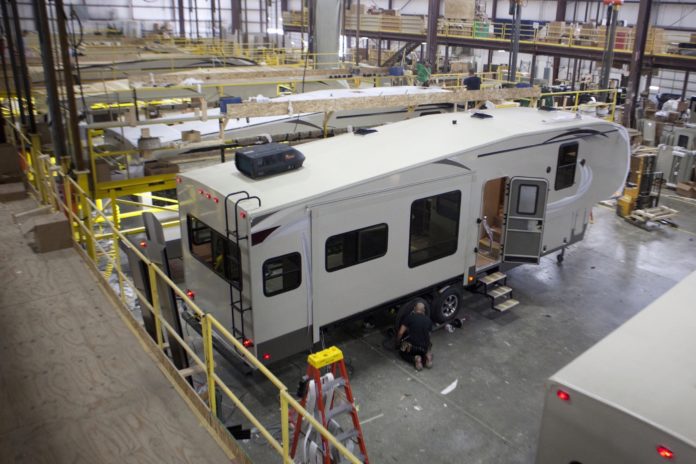 ELKHART, Ind. (AP) — A bill proposed in the Indiana Senate would exempt out-of-state recreational vehicle buyers from being double taxed.

The state Senate Committee on Tax and Fiscal Policy was scheduled to hear the RV bill Tuesday morning.