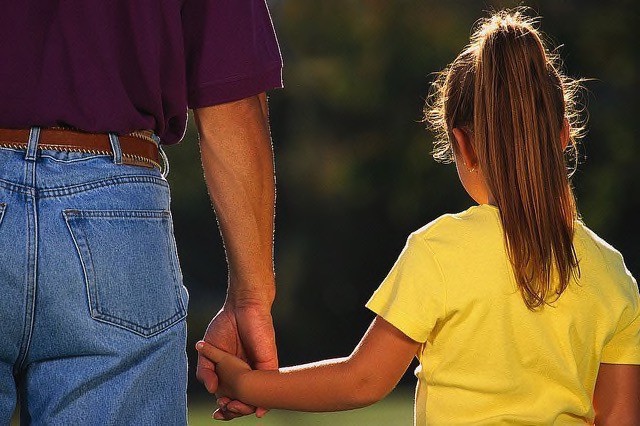 INDIANAPOLIS (AP) — A proposal to expand access to sealed adoption records for adoptees is headed to the Senate floor after winning unanimous approval from a Senate committee.

The bill approved Wednesday rolls back a 1994 measure that by default prevented the release of adoption information unless a consent form was on file. Under the bill, those records would be made available beginning in 2017 unless a non-disclosure form is filed with the Indiana State Department of Health. Committee members also extended the period to file the non-disclosure forms by one year to January 2018.

Republican Sen. Brent Steele of Bedford proposed a similar measure last year that met some criticism from the Pence administration and later failed in the House.