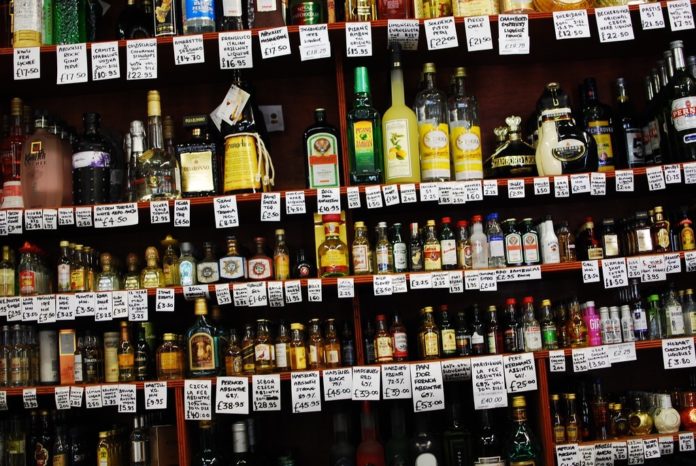 A state Senate committee heard testimony Wednesday on a bill that would change a law that prohibits people with certain alcohol-related convictions within three years from getting a license to carry a handgun.

Bill sponsor Sen. Jim Tomes (toms) of Wadesville says federal law prohibits anyone with felony convictions from obtaining a handgun license, but a license isn’t required to buy a gun.

The committee could vote on the proposal next week.