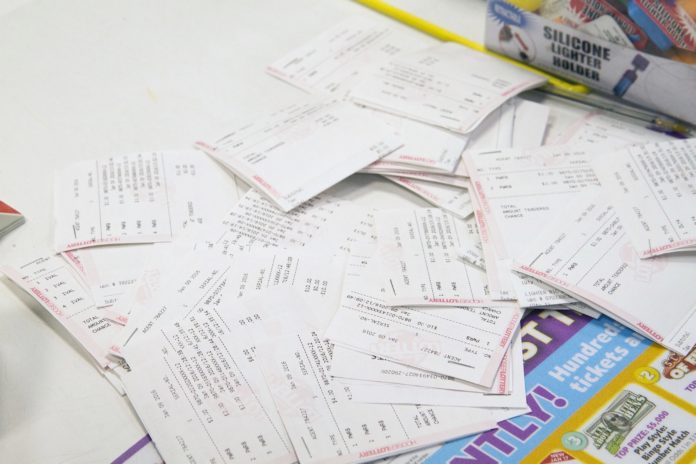 LOS ANGELES (AP) — The latest on winners in a record Powerball drawing (all times local):

Lottery officials in Tennessee say the winning ticket for the record Powerball jackpot in their state was sold in Munford, north of Memphis.

The holder of that ticket will share the $1.58 billion jackpot with winners in Southern California and Florida.

A news release from Tennessee lottery officials says the state also has a ticket that won $2 million.

The winners can opt for annual payments over decades or a lump-sum payment.

None of the winners’ identities have yet been revealed.

The world’s biggest lotto jackpot will be split three ways.

The tickets matching all numbers — 4-8-19-27-34 and Powerball 10 — were sold in Florida, Tennessee and Southern California.

The winners can opt for annual payments over decades or a lump-sum payment.

None of the winners’ identities have yet been revealed.