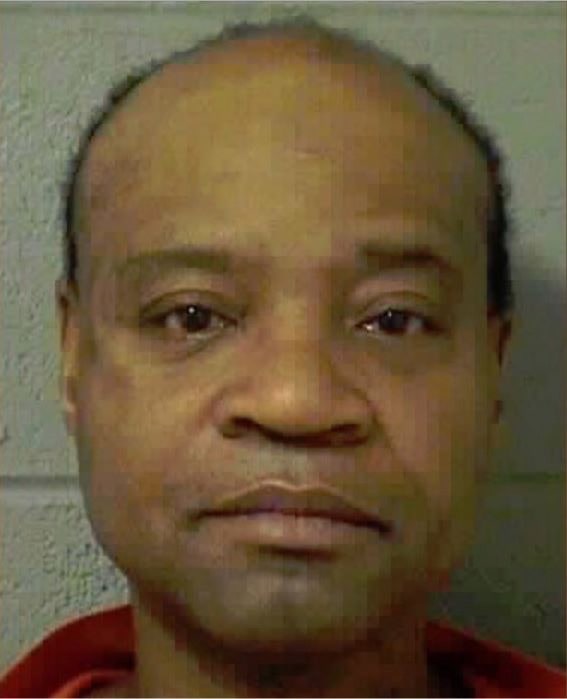 A 39-year-old woman in Dowagiac, Mich. was stabbed with a screwdriver multiple times in the head and the face on Tuesday night, according to Cass County Prosecutor Victor Fitz.

“The victim indicates while this was occurring he was telling her, ‘I’m going to kill you,’” Fitz said during the court hearing. “If that wasn’t an indication of what his intent is, I don’t know what is, Your Honor.”

Starling was arrested while attempting to leave the home on the 200 block of Jefferson Street where the stabbing was reported around 11:48 p.m. Tuesday. Police say he has a history of domestic violence.

The woman was found inside the home and was listed in stable condition at a local hospital.

Police say the stabbing happened after an argument between Starling and the victim.