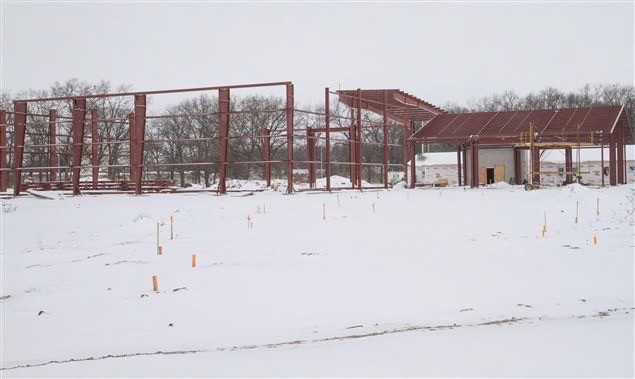 North Central Indiana Teen Challenge began the $2.5 million expansion project in June. The Elkhart Truth reports the new building would house as many as 96 men, more than four times the current building’s limit.

Agency director Andy Collins says an expansion of rehab services is needed in the community. He says they’re still raising money for the project, and that men in the program have been working shifts to keep costs down.

The new building is slated to open in the spring or summer, though Collins said the project’s timeline is fluid.