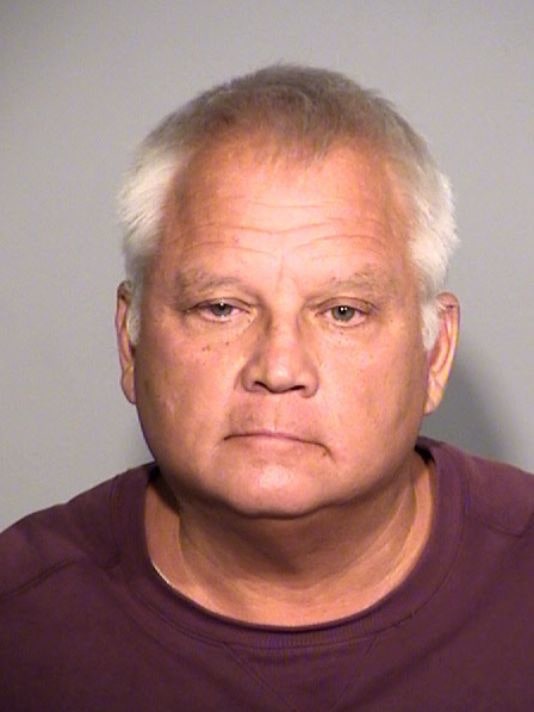 BROWNSBURG, Ind. (AP) — The chief of the Brownsburg Fire Territory has resigned after his drunken driving arrest.

Court records show Brown crashed his department-owned vehicle into construction equipment Sunday night in Indianapolis. An officer wrote in an arrest report that Brown stumbled, slurred his speech and urinated on himself after the crash.

Prosecutors say his blood alcohol level was .259 percent, more than three times the legal limit of .08 for driving in Indiana.

Brown was scheduled to appear Thursday in Marion Superior Court but his attorney waived his right to an initial hearing.