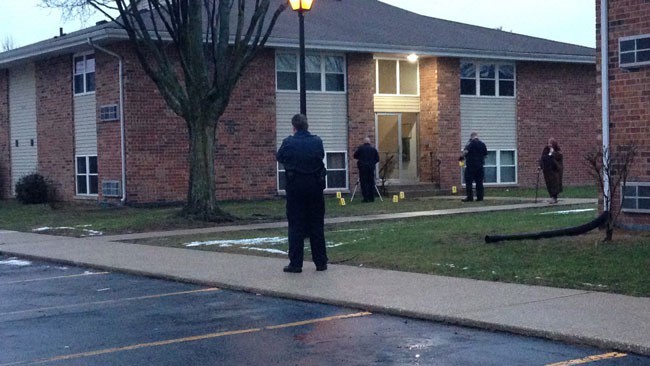 A man was shot in the shoulder outside one of the apartments at Corby Homes in South Bend.

South Bend Police were called to the apartment complex around 4:30 p.m. on Friday, Jan. 15.

The shooting victim walked into Memorial Hospital of South Bend for treatment, according to 95.3 MNC’s reporting partners at ABC 57.

The victim’s injury was not life-threatening.

Police spoke with neighbors, but were not able to find any witnesses to the shooting, ABC 57 reported.