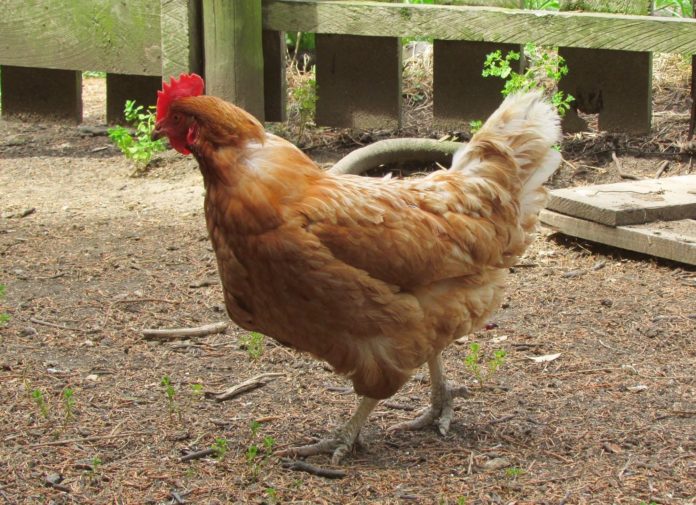 INDIANAPOLIS (AP) — Animal health officials investigating a bird flu strain that’s hit 10 turkey farms in southwestern Indiana have added 156,000 chickens to the list of thousands of birds being euthanized due to the outbreak.

The Indiana State Board of Animal Health says the egg-laying chickens are at a high risk of contracting the H7N8 virus because they’re housed at one of the 10 farms near a barn with infected turkeys.

Crews were already working to euthanize more than 245,000 turkeys at the 10 farms to prevent the virus’ spread. The planned killing of the 156,000 chickens means the outbreak has now affected more than 401,000 birds.

Officials have also added a precautionary 6-mile “surveillance zone” beyond the 6-mile control area created last week around the first turkey farm where the virus was found.