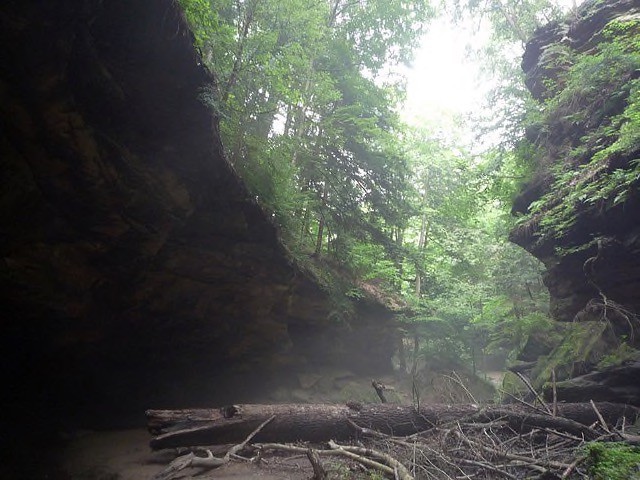 INDIANAPOLIS (AP) — A bill Indiana lawmakers are considering that would prohibit state agencies from enacting environmental rules tougher than federal standards is headed for a hearing before a House committee.

The House Environment Affairs Committee is scheduled to hear testimony Wednesday on the measure sponsored by the panel’s chairman, Republican Rep. David Wolkins of Winona Lake.