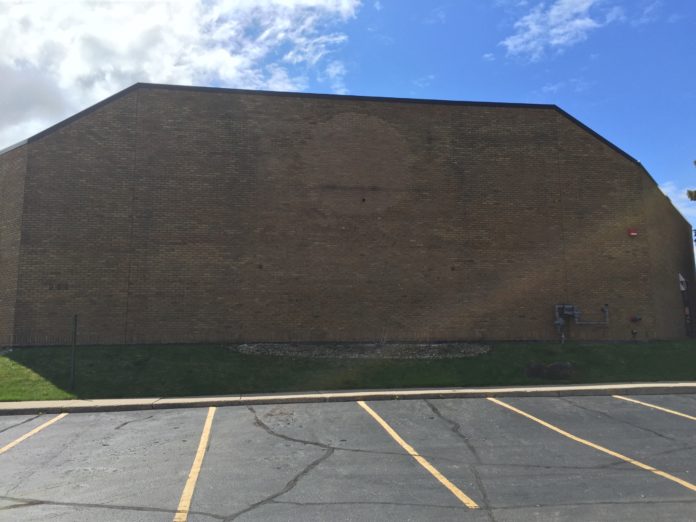 The Edison Lakes branch of the Michiana Family YMCA is expected to open this spring after some delays, but a specific date has not yet been set.

There’s still much work to be done at the Mishawaka location, but the YMCA staff is prepared to take on the ambitious goal, Nikole Constas with the YMCA told the South Bend Tribune.

The YMCA purchased the former Pinnacle Athletic Club building in April and began renovating the interior, but the project was delayed by demand for construction work and some local developments, the Tribune reported.

When it does open, the Edison Lakes YMCA will have fitness areas, multipurpose rooms, racquetball courts, a basketball court, a childcare area and unique climbing walls.

Read more details about the plans in the full story from the South Bend Tribune.