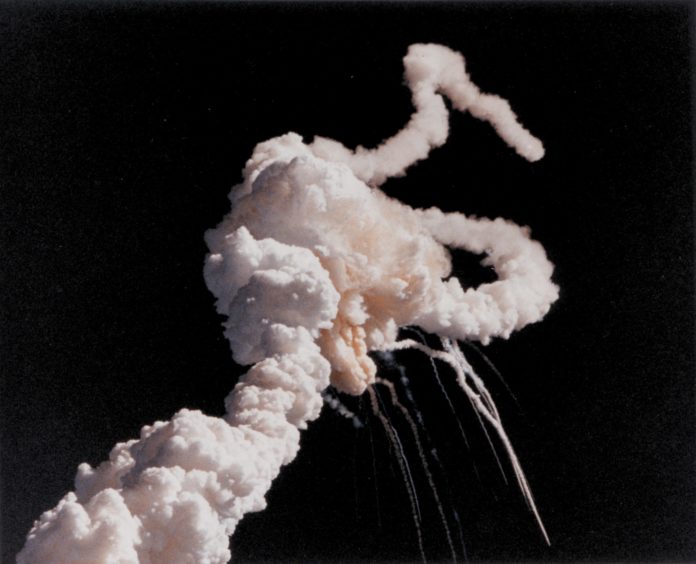 CONCORD, N.H. (AP) — Thirty years after the Concord High School class of ‘86 watched social studies teacher Christa McAuliffe and six astronauts perish in the Challenger shuttle on live TV, a number of them have gone into teaching.

Some wonder if, indirectly, they were affected by the tragedy enough that they wanted to make a difference, like she did.

NASA chose McAuliffe from more than 11,000 applicants in a contest to be the first civilian teacher on a space flight. She was 37 when she and the others died on Jan. 28, 1986.

Former students who took her classes in law and American women in history remember her as personable and enthusiastic.

The class doesn’t want the memory of Christa McAuliffe to fade. They put together a petition to have a national holiday “to honor Christa and the other astronauts for their ultimate sacrifice.”