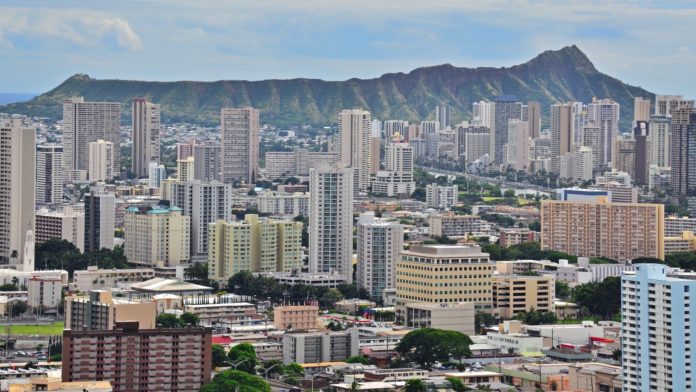 ANCHORAGE, Alaska (AP) — If you want to improve your sense of well-being, leave the Lower 48.

A new report ranking all 50 states based on residents’ sense of well-being puts Hawaii at No. 1, followed by Alaska, which held the top spot last year.

The survey from Gallup-Healthways Well-Being Index had Montana, Colorado and Wyoming rounding out the rest of the top five.

The State of American Well-Being: 2015 State Rankings report was compiled from a non-scientific telephone survey of residents across the country.

That’s a familiar spot for West Virginia, which has been last in the rankings for the past seven years. Kentucky has been No. 49 during the same time.