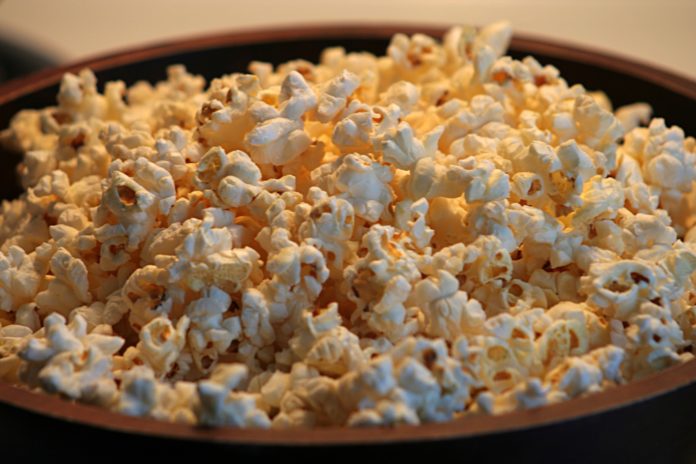 Purdue University says federal statistics show popcorn production in the state fell by 29 percent last year. That’s after bounty crops the two previous years led to a reduction in production during 2015 because of a less demand from processors.