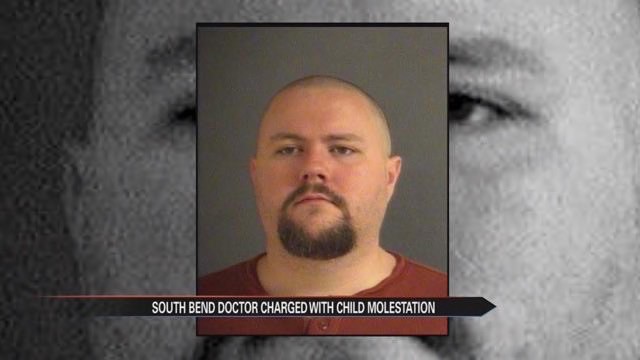 A South Bend doctor was arrested and charged with one count of child molestation.

Dr. John Andrew Shull, who used to work for Beacon Medical Group, is accused of forcing a 5-year-old girl to touch him, according to 95.3 MNC’s reporting partners at ABC 57.

The victim, who was not a patient of Shull’s, alleges the incidents happened back in February of 2014, ABC 57 reported.

Beacon Medial Group ended its affiliation with Shull last year, according to WNDU.

Shull is scheduled to appear in court on Thursday, WNDU reported.