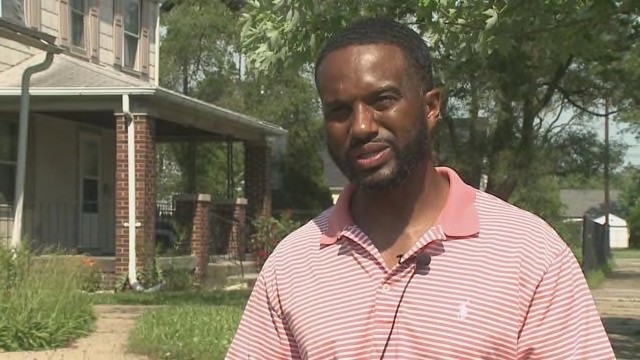 Henry Davis Jr.’s lawsuit against the city of South Bend in connection to the police tapes controversy will go on, as reported by the South Bend Tribune.

A judge recently rejected the city’s motion to dismiss the lawsuit.

Davis was sued by four police officers for libel after he sent a letter to the U.S. Department of Justice accusing them of “racially based misconduct” in recorded police tapes in 2012. The city refused to represent Davis, so he sued the city and asked that they pay for his legal fees and any settlement the officers may get from their lawsuit.