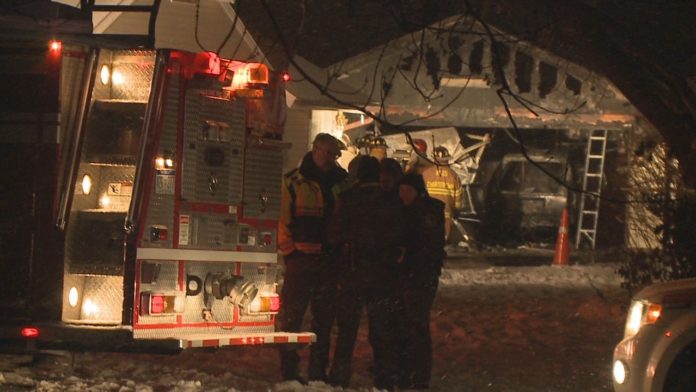 Officials have identified the man believed to have died in a fire in the garage of his Niles, Mich., home on Wednesday night, Feb. 9.

Denis Frame, 52, was found dead in the garage after firefighters extinguished the flames, according to the Berrien County Sheriff’s Office.

Frame owned the home in the 2400 block of Rebecca Lane where the fire happened. Explosions were also reported during the fire.

Both the fire and the explosions are under investigation.